Billy Fray and his wife, Lorelei, and two girls, Avery (6) and Lily ( 3) are originally from Lexington. They lived in London from 2011-2016 where Billy was re-branding a coffeehouse and creative space called Husk Coffee. During that time he was constantly interacting with creatives of all types–and it sparked  the desire to tell a story through the medium of film. That story became the short film, “Bluebells.”

The lead role was played by an actor from Lexington (Amber Wedding) and the two supporting roles (Tim Gooch and Carrie Shoaf) were played by actors from Louisville. All of whom are represented by the Helen Wells Agency 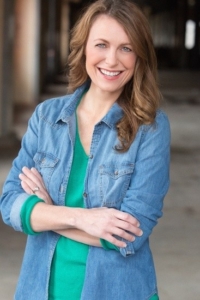 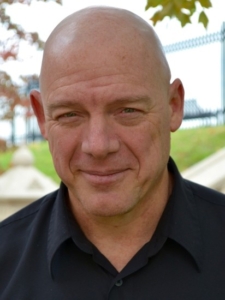 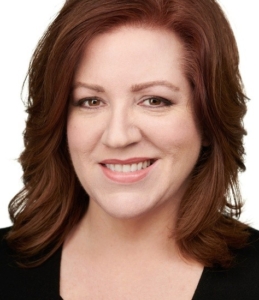